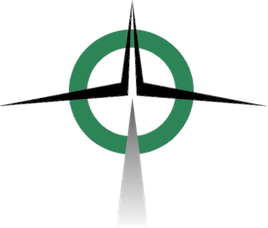 The Jackson Municipal Airport Authority (JMAA) provides exemplary transportation services and facilities at Jackson-Evers International Airport and Hawkins Field, and thereby be a catalyst for community and economic development. JMAA connects its patrons to the worldwide intermodal transportation network. 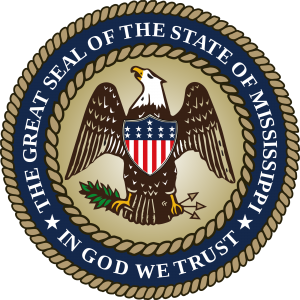 The Office of State Aid Road Construction (OSARC) administers Mississippi’s State Aid Road Program to assist Mississippi’s 82 counties in the construction and maintenance of secondary, non-state owned roads and bridges. State Aid also administers the Local System Bridge Replacement and Rehabilitation Program for the repair or replacement of the most needy bridges in Mississippi, as well as administering special projects funded through the Federal Highway Administration and the Mississippi Development Authority. Additionally, State Aid administers the FHWA’s National Bridge Inspection and Inventory program for the approximately 11,000 county and locally owned bridges in Mississippi. 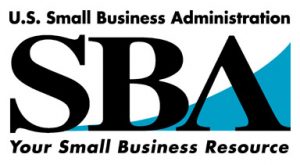 The U.S. Small Business Administration (SBA) was created in 1953 as an independent agency of the federal government to aid, counsel, assist and protect the interests of small business concerns, to preserve free competitive enterprise and to maintain and strengthen the overall economy of our nation. We recognize that small business is critical to our economic recovery and strength, to building America’s future, and to helping the United States compete in today’s global marketplace. Although SBA has grown and evolved in the years since it was established in 1953, the bottom line mission remains the same. The SBA helps Americans start, build and grow businesses. Through an extensive network of field offices and partnerships with public and private organizations, SBA delivers its services to people throughout the United States, Puerto Rico, the U. S. Virgin Islands and Guam. 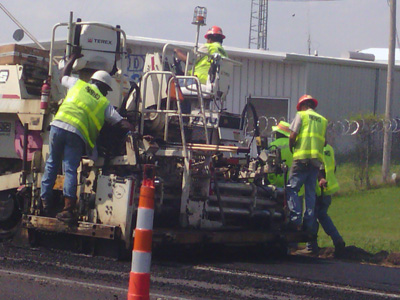 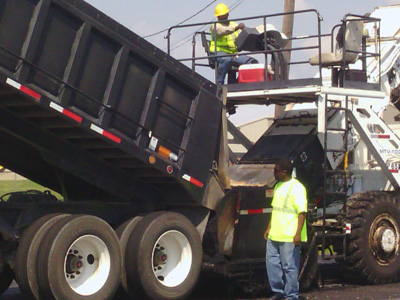 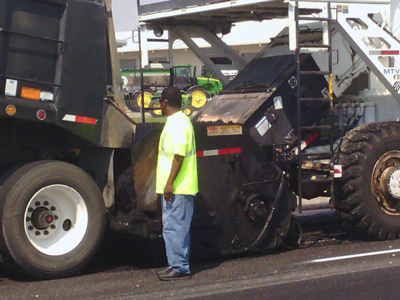 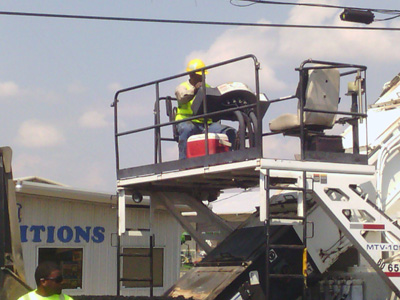 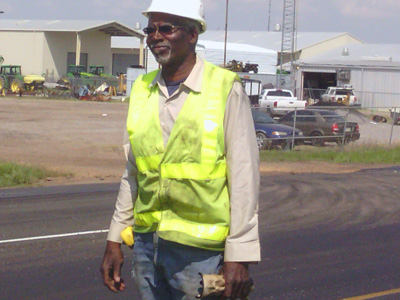 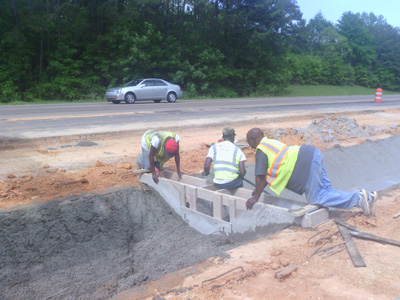 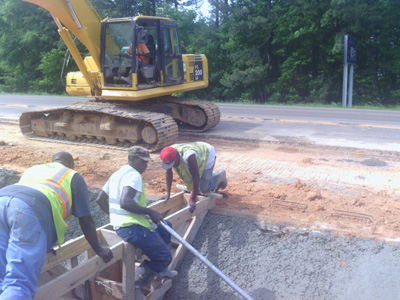 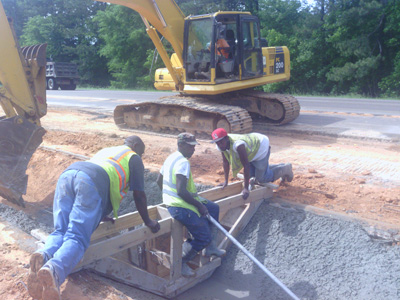 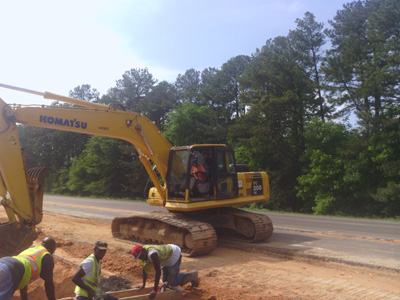 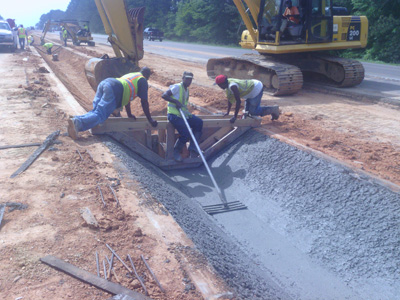 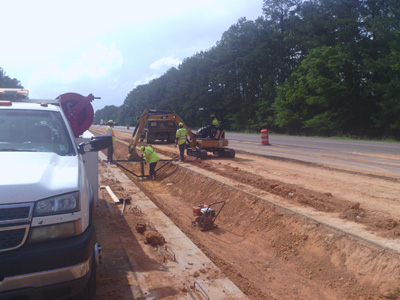 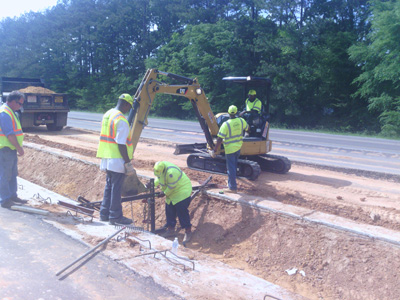 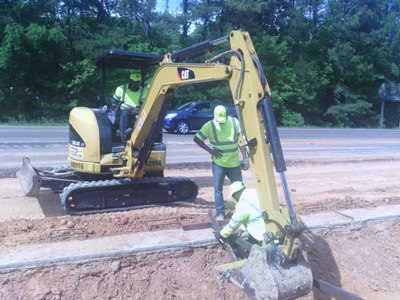 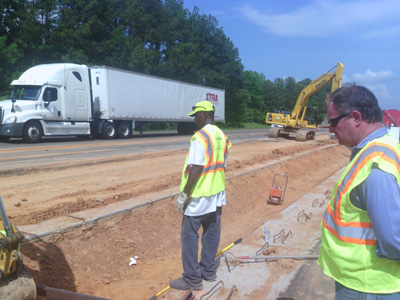 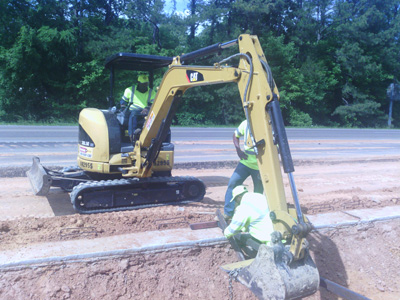 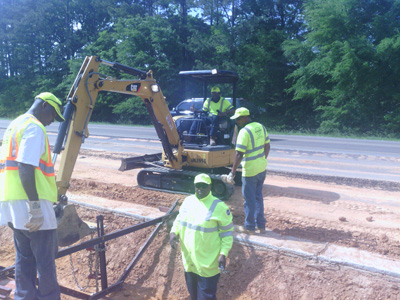 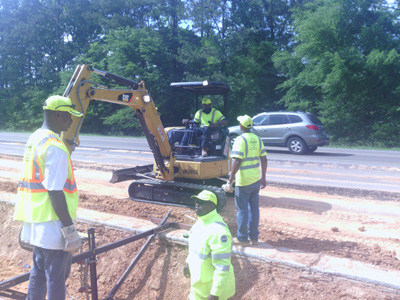